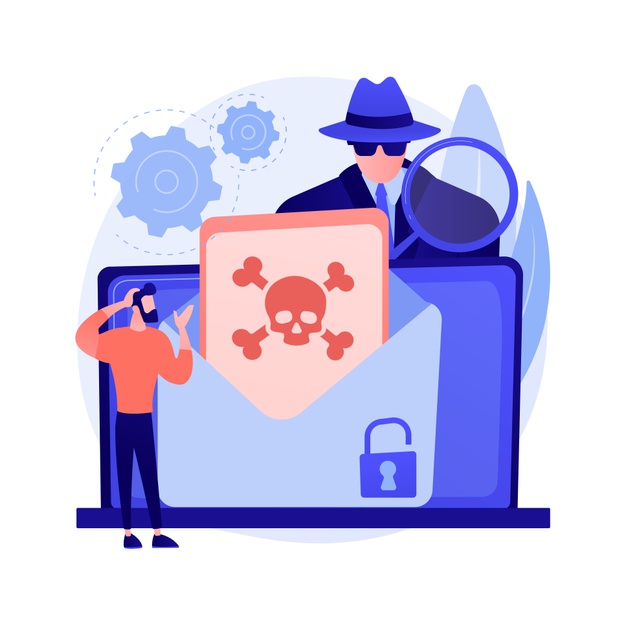 Malware is a specially designed malicious software that used to cause damage, exploit or harm any device, service, or network. Malware is used by hackers for gaining access to sensitive information or data for financial gain. Viruses, worms, trojans are all different types of malware. Malware examples include viruses, worms, Trojan viruses, spyware, adware, and ransomware.

Types of  Malware and The Importance of Malware Analysis

In 1971   PDP 10 mainframe computers of Digital Equipment Corporation displaced “I’m the creeper: Catch me if you can” on its screen. And the first malware in history the “Creeper” began its realm.

It is later in 1990 a security researcher Yisrael Radai, termed malicious programs that can harm or exploit any programmable device, service, or network in multiple ways as malware.

To be precise Malwares are the harmful programs or soft wares hackers use to break down, harm or gain control over or gain access to a system; its network or devices connected to such infected system

A hacker constantly comes up with ingenious ways to exploit a system. This requires malware virus to be classified differently based on how it gets into a system and later spreads its wings in there.

Viruses are the most common types of malware. A virus is not a standalone program and in order to infect it has to infect an existing system and manipulate the programming of such a system to work in favour of the hacker’s intentions. Malware is increasingly found to be infected through emails and once such malicious files in the mail are opened the device gets infected. Viruses usually attach their code to clean code and can spread quickly and even damage the system vigorously or lock users of the computer.

Worms are other types of malware that get into spaces that are unwanted and rapidly replicates and floods the system and attacks the system through deleting files, causing malfunctions and damaging software and hardware,s or flooding the system with irrelevant content. Unlike viruses, worms are autonomous and can independently propagate once it gets access to a system through exploiting its security weaknesses and does not require user interaction to function They can copy themselves and multiply consecutively to other devices connected to infected machines.

Trojans cannot self replicate or yield by themselves an identical copy of self Once a user downloads thinking of it as a harmless file or unaware trojans can gain access or replicate, modify, block or even delete sensitive data.

Spyware is software that users are made to install maliciously that can infiltrate your system or device and later steal or exploit internal storage or data or other sensitive information.

Spywares are usually planted to gather sensitive information about a person or organization for the spying purpose of another person or entity.

The adware which is also known as advertisement-supported software is malicious software that hides in your computer and serves to run an advertisement in the user interface of the software or the screen provided to the software during the installation process and generate revenue for such advertisement. Some Adware also monitors user’s behaviours for instigating future exploitation as well.

Ransomware is a money-making malware that demands money from the users of the infected system for its safe and smooth working once again by providing them with the private key to decrypt the users on payment to the hackers.

Malware attacks are very crucial to be monitored detected and removed because of the extend of damage it could create if such malicious content can find means to enter a system.

It costs less to have a malware analysis and monitoring system in the first place compared to bearing the cost of exploitation of an infected malware or in removing malware.

Once malware analysis tools and software are in place it is easier to gather information and machine learning as well as contemplate effectively the vulnerabilities that can pave way for malware to get inside and exploit a system.

Types of  Malware analysis is done for various purposes that include