Are you not— like most of us are—shocked to hear the news that the high profile accounts hacked of prominent figures like Barack  Obama, Bill Gates, and Joe Biden in a Twitter bitcoin scam 2020?

The news came out on July 15th  and is said to be a manipulated one to cheat people to donate money through some link. What does it say about cybersecurity threats? No doubt, it is increasingly becoming one of the major concerns of today’s fast-moving cyber world.

As some of the major news channels revealed, the hacking in the Twitter bitcoin scam 2020 was engineered as a coordinated attempt by accessing the internal tools and system. 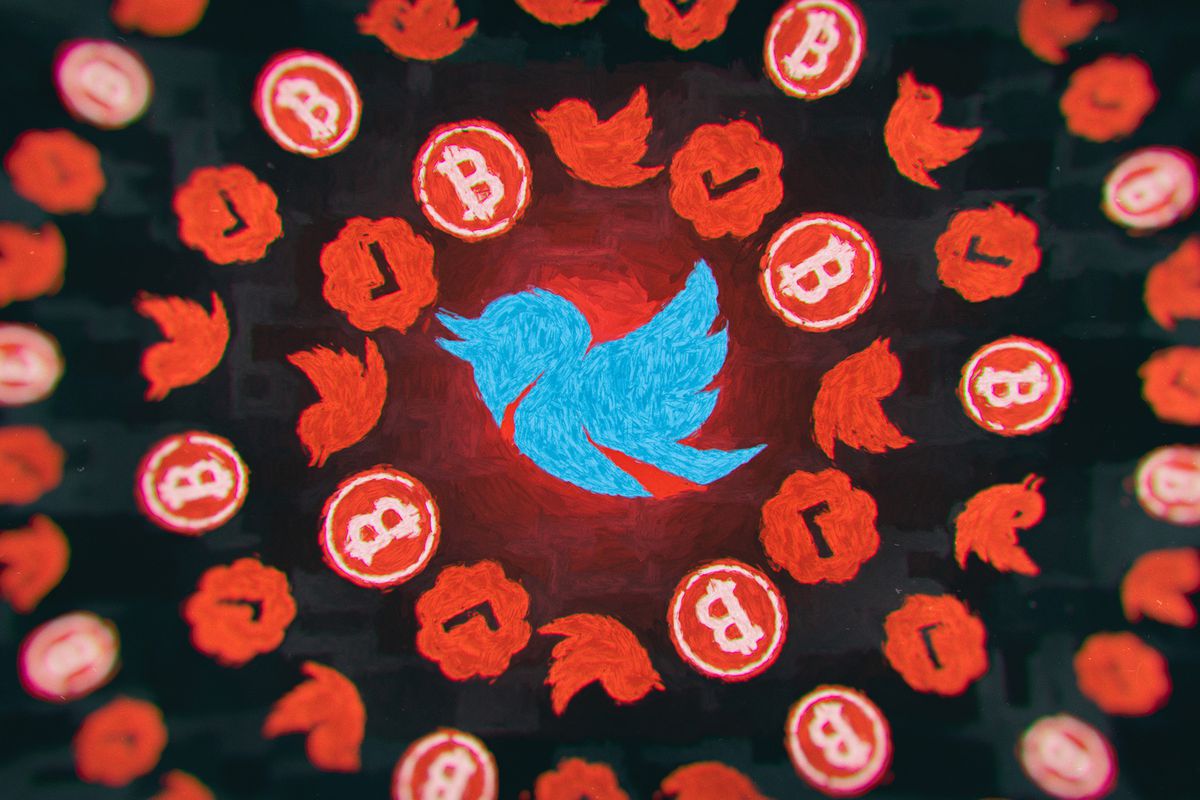 Apart from serious worries raised against the Twitter accounts hacked and the platform’s security concerns, the attack has brought the cybersecurity world, more than anything, into serious discussion. Cybersecurity has now-more than ever—become the hotbed of debates.

Nevertheless, we are still waiting to hear more about the specific details regarding the Twitter accounts hacked in the Twitter bitcoin scam 2020, the issue is raising important apprehensions about the possibilities and dynamics of cybersecurity.

Now, it is our turn to think more detailed and critically about the implications and lessons of the incident.

The intention of the hackers was clearly financial fraudulence. Through social engineering operations employed by the hackers, it aimed to access the confidential details of the accounts, through which the fraudulence has to be carried out. Twitter added, “ This attack relied on a significant and concerted attempt to mislead certain employees and exploit human vulnerabilities to gain access to our internal systems”.

One of the Tweets from the hacked account of Elon Musk said, “All Bitcoin sent to the address below will be sent back doubled! If you send $1000, I will send back $2000. Only doing this for 30 minutes. Enjoy!”. Similar tweets were sent from other Twitter accounts hacked including that of Barack Obama and Bill Gates.

According to Twitter, a coordinated effort of hackers resulted in the massive Twitter bitcoin scam 2020. Besides, the hackers must have got easier access to the internal operating system and cyber equipment of Twitter itself, without which it would not have been possible for the hackers to manipulate the system.

Twitter explained, “ We detected what we believe to be a coordinated social engineering attack by people successfully targeted some of our employees with access to internal system and tools”.

As a resolution to the crisis, Twitter came out with some important measures. Twitter confirmed that they locked all the accounts involved in the Twitter bitcoin scam 2020 and will restore only when they have a security confirmation. They have also mentioned that they have undertaken internal measures and gives access to the authorized ones only. Nevertheless, the investigation is still going on, Twitter added.

Twitter also remarked that they are aware of a security incident impacting accounts on Twitter and would certainly investigate and take adequate steps to fix it. They also added that Twitter will update users with more details about the Twitter bitcoin scam 2020 shortly.

Now let’s get into the more important step.  What are the Dos and don’ts to keep the cyber platforms secure?

The basic idea is to keep efforts towards spreading awareness among people. In a fast pacing cyberspace world, every single move we do is under severe security threats, as the incident proved. Staying alert and acquiring sufficient knowledge and training is the first step towards cybersecurity.